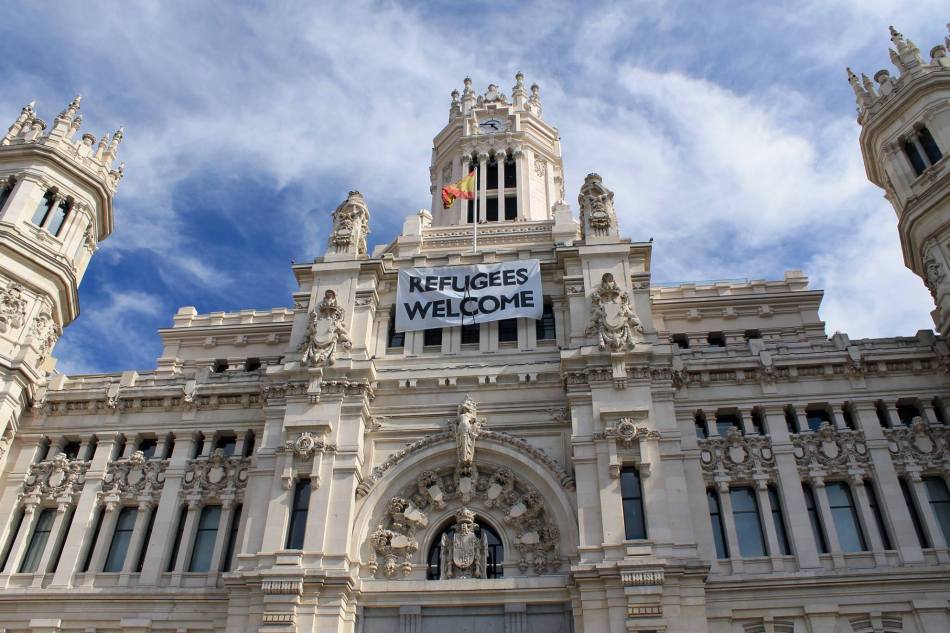 Refugee Program Sentiment Shifts in Sweden and the Netherlands

What factors have led to a change in refugee program policies in the historically welcoming countries of Sweden and the Netherlands? This question is important due to the number of asylum seekers in these countries whose lives are directly impacted. The European refugee “crisis” is a crisis of empathy and poor policymaking. There are opportunities for European Union countries and countries like the United States to learn from one another to improve their approaches. Countries in the EU would benefit from a more consistent approach to granting asylum that would better distribute any burdens.

Sweden and the Netherlands have both historically been very welcoming of refugees, both in accepting many asylum seekers and going above and beyond international and regional laws in accommodating them. Many European countries, including Sweden and the Netherlands offer “a rhetoric that portrays their nations as having a long history of offering sanctuary, being tolerant of difference and, until recently, supporting multiculturalism” (Vertovec and Wessendorf, 2010).

In 2015 alone, almost 163,000 people from places like Syria, Afghanistan and Iraq applied for asylum in Sweden. But in 2016, fewer than 30,000 asylum seekers were able to apply in Sweden. Under pressure from heightened numbers, reception processes broke down, housing was in short supply, and the government reacted by greatly restricting the program. Over the same period, the number of Swedes who responded to a survey saying they would “definitely” help asylum seekers fell from 54 percent to 30 percent (Mohdin). In 2015, the country accepted nearly 2 refugees per 100 Swedes and this has been cited as some sort of breaking point. Some argue that their generosity and welcome was too great a burden, causing social problems and leading to the incitement of far-right and neo-Nazi reactions.

The Netherlands had similarly celebrated its cultural diversity and the benefits that immigration and refugee resettlement has brought to the country. Although the Prime Minister Mark Rutte and centrist parties recently staved off a takeover by the populist, anti-immigration party of Geert Wilders, its influence remains.

The Netherlands has used asylum accommodation centers, which segregate asylum seekers from the general population. Some evidence shows “the lack of privacy and autonomy” in asylum centers may hurt refugees’ mental health (Bakker, Cheung, and Phillimore). New refugees must enroll in an integration course and pass an integration exam, based on language abilities, social rights, and knowledge of Dutch history in order to apply for permanent residence (Bakker, Cheung, and Phillimore). Once asylum seekers in the Netherlands gain permission to stay, they can do so for five years.

Pockets of the European Union will continue to experience a refugee crisis unless a unified policy is implemented across its shared Schengen borders. The burden of refugee resettlement should be more equitably shared by EU countries, but no mechanism is in place to encourage this. Under international law, individuals have a right to seek asylum, not to be granted asylum, and states have no obligation to grant asylum (Zamfir). Unless and until Sweden and the Netherlands can incite empathy in their populations, it is unlikely that they will return to their previous generosity toward refugees. Until then, Europe’s migrants and asylum seekers will continue in the troubling status quo.