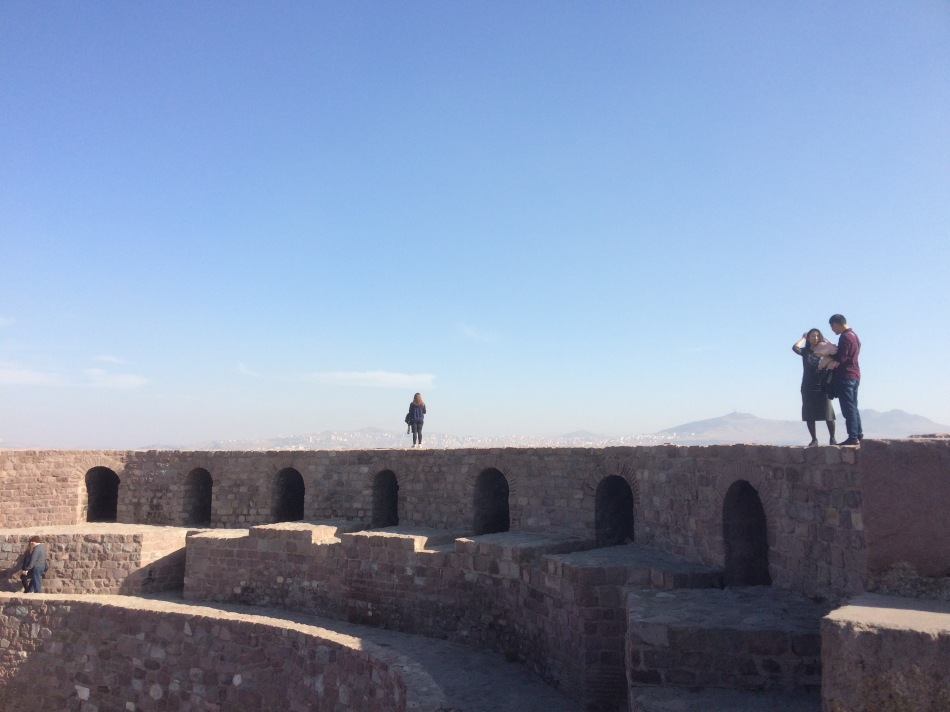 Never before has leaving a place behind saddened me more than when I left Istanbul in July after my brief yet mesmerising stay. Even the notion of not being able to open my eyes to the view of the Bosphorus the next morning nearly convinced me to miss my flight; surely self-sabotage is validated if it gives rise to a view to be remembered, a smell to be reserved and tastes to be savoured.

I came to appreciate it Istanbul as a world of its own. Spanning Europe and Asia, it is much more than a mere bridge or a city that never sleeps. It is much more than Byzantium or Constantinople or Kostantiniyye.  It has witnessed the rise and fall of kingdoms, empires, sultanates and republics and withstood wars, crusades and conquerors. All that remains now is Istanbul; simple, albeit exceptional, Istanbul.

After the hassle of work, I checked into my hotel in Arnavutköy. ThereI spoke with the hotel concierge. On my taxi ride, I had been too invested in reading my bite-sized evening newsletter on my phone to notice the places I had passed. Only when the car stopped did I realize the proximity of the water, the paralysing breeze mixed with the scent of the sea, a common characteristic of islands. It was then that I learned the history of the town I was in, and the myth of the strait which divided the two continents

Like many other things in this world, Bosphorus has its fair share of Greek mythology. According to legend, Hera,  the goddess of marriage, suspected her husband Zeus, the king of the Gods, had a relationship with a mortal woman named Io. To protect Io from Hera’s wrath, Zeus turned Io into a cow, and she crossed the strait to the Black Sea. During her escape, she met Prometheus, the titan who stole fire from the gods and gave it to humans.Thus, the strait acquired the name Bosphorus, literally meaning “ox passage” or “where the cow passes.”

Once home to various dignitaries in the Ottoman era, the neighborhood I was in – Arnavutköy – was now a tribute to what it once was and “yalıs” (mansions constructed along the water) adorned the coast. The houses were almost magnetic effect. According to the concierge, Arnavutköy was a place for all: Muslims had their mosques, Christians had churches and Jews had synagogues. Even now, it was bewildering to hear the distant echoes of minarets calling to prayers and church bells tolling, at times simultaneously. By this time, I was already sipping my second cup of Turkish coffee, listening to the concierge and hoping that a flock of in-checkers to the hotel was nowhere near imminent. It was nearly midnight and, partly because of the coffee, I listened to his a brief lecture on the history of the neighbourhood and district and his list of must-see places: some cafes, a few restaurants by the seaside, two museums, a square people went to catch fish and a jogging route by the shore I used the very next morning.

Rarely before had I felt so calm and carefree. Anyone who follows the news and has an interest in Turkish politics, like myself, would expect to engage in political conversations with the locals which, I will not deny, was what initially was on my mind. I had looked forward to asking a few people about their thoughts on the government, the coup d’état attempt a few years back, their take on the recent mayoral elections and so on. Too taken aback by the Bosphorus, I never did any of those.I still wonder why that was the case. How could a sight be so simple, yet so spectacular, that I was rendered speechless and useless throughout my stay? How could an unpretentious, natural strait draw me to it for hours from when I returned to the hotel until I went to bed? Perhaps most importantly, how could a simple, unassuming body of water instigate such a significant self-reflection? Did I simply need introspection and happen to be at the Bosphorus or does it, along with its surrounding houses and greenery, possess mysterious powers to inflict the same phenomenon in everyone? It has been months now and I still don’t know why I haven’t been able to stop looking at that magnificent view. Take a look at some of the photographs I took, put yourself in my shoes; had you been there, think if you would have been able to stop looking at that magnificently picturesque and yet somehow still mysterious body of water…